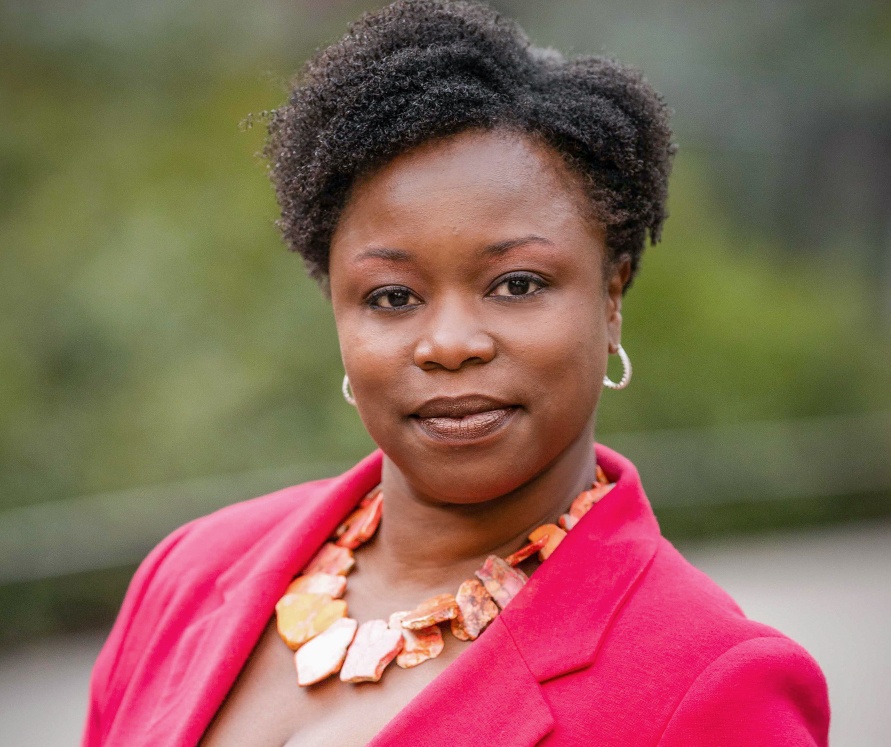 Born and raised in East Lansing, Michigan, Melissa spent the majority of her time from the age of 7 training to be an Olympic gymnast. However, a nasty back injury at the age of 13 shattered that dream, so she developed a new dream of getting a college scholarship and competing in Division I NCAA Women’s Gymnastics, which she did for four years at Michigan State University (Go Green!).
After earning her Bachelor of Arts degree in Political Theory and Constitutional Democracy from Michigan State University-James Madison College, she went straight to law school at the University of Michigan, where she earned her Juris Doctor. Upon graduation from law school in 2004, Melissa moved to Cincinnati to start her legal career.
In 2012, she moved to Washington, DC, and then, in 2016, she moved to Chicago, where she currently resides and works as an Assistant General Counsel for the American Medical Association.
When not working, you can catch Melissa working out, relaxing at home on a college football Saturday cheering on her beloved Spartans, or singing at whatever volume she feels like at that moment. 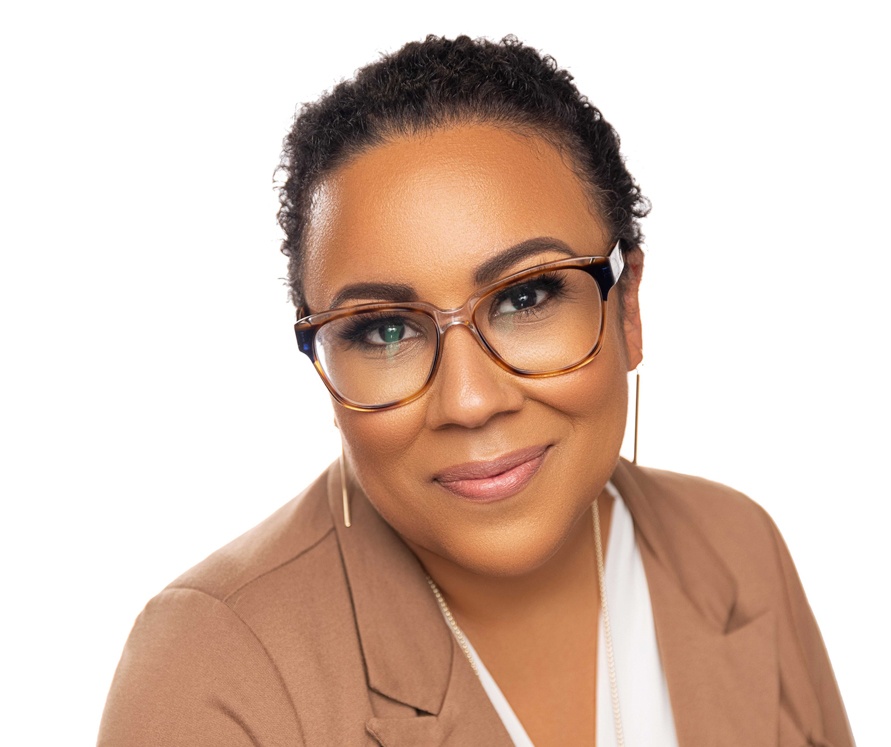 Born and raised in New York, Dr. Arielle Miller is a dedicated, accomplished, forward-thinking, and goal-oriented professional and former Navy Nuclear Power Officer with an extensive background in Nuclear Engineering Program Management within the government segment.
Dr. Miller earned her Bachelor of Science degree in Physics from Northwestern University in Evanston, Illinois, her Masters degree in Nuclear Engineering from North Carolina State University, and more recently, her PhD in Mechanical Engineering, Radiation Effects from Howard University in Washington, D.C.
Currently, she works in conducting nuclear criticality safety oversight.
Dr. Miller loves sci-fi movies, hanging out with her friends, and working on her home (DIY projects), but mostly she loves doing research.
In her free time, she is usually experimenting in her kitchen or at the lab. 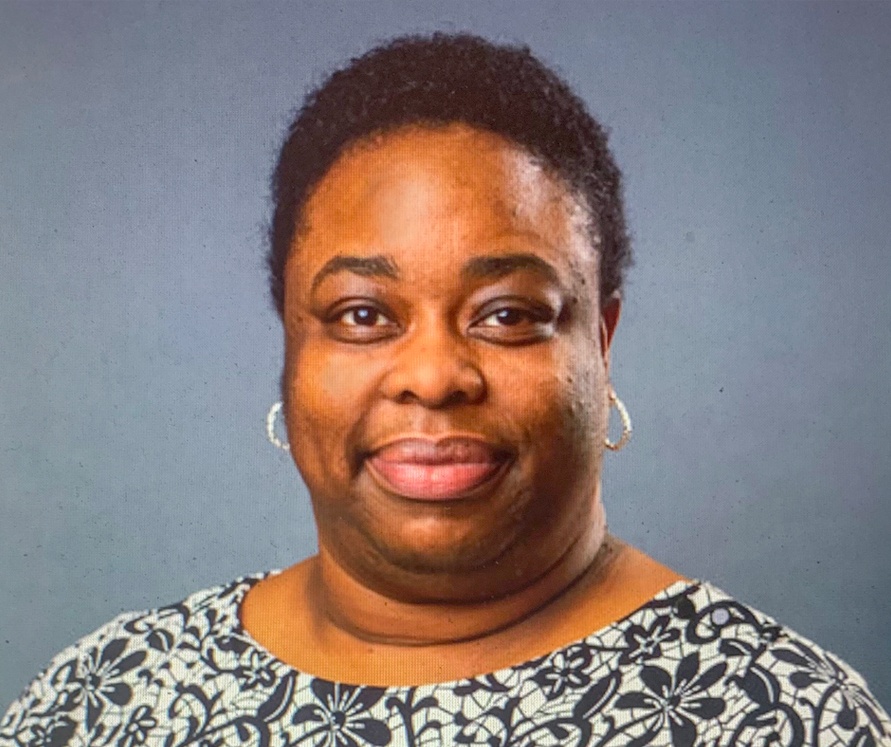 Dr. Alysia Green was born and raised in East Lansing, Michigan, and is a proud alumna of The University of Michigan, where she received her Bachelor of Science degree in Biology. After graduating, she attended Wayne State School of Medicine in Detroit, MI, receiving her Doctor of Medicine. Dr. Green completed her residency in Family Medicine at Case University-University Hospitals of Cleveland.
Following residency, she went on to complete a sports medicine fellowship at Michigan State University.
Dr. Green joined the Department of Family Medicine at Boston Medical Center in 2007.
Dr. Green is a Board-Certified Family Physician with a certificate of added qualification in Sports Medicine. Currently, she is the head team physician at Boston University.
Roughly 10% of head team physicians at the Division I level are women, and Dr. Green is one of them.
She was a staff physician at the 2018 Winter Olympics for the U.S. Olympic & Paralympic Committee and is also an Assistant Professor of Family Medicine/Primary Care Sports Medicine at Boston University, as well as the Assistant Director of the Boston University Sports Medicine Fellowship.